Why is it worth to create apps in React Native technology?

What is it, and why is it worth to create apps in React Native? 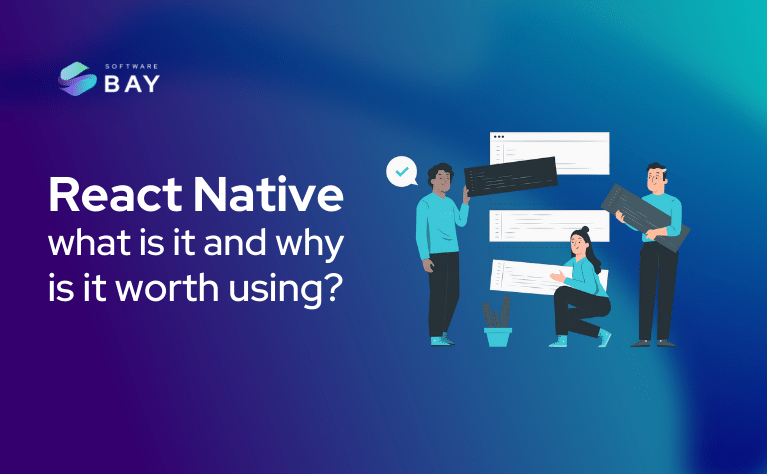 React Native , known as an application development framework, it was released by Facebook in 2015. In that year one of the engineers - Christopher Chedeau announced, that FB is using React Native to build its mobile apps.

It was created based on React.js , developed by Jordan Walke, who was a developer working for Facebook at the time. RN was a response to the failure, connected with Zuckerberg's mobile apps, which were build in HTML5, instead of native solutions. React Native has thus become a way to generate native iOS interface elements, using a JavaScript thread running in the background. It became the basis of this framework.

How does the React Native work?

React Native allows JavaScript developers to create simultaneously cross-platform mobile applications using the same code. It is possible to share it between two platforms, iOS and Android, thanks to the ability to translate content written in JS into native components. This is where its name came from. It is possible because of the so-called bridges.

For this purpose, RN uses internal API sets and ready-made elements of iOS and Android interfaces. It provides a basic set of platform-independent native components such as View, Text, and Image. Thanks to this, the applications created with its use, look good on both platforms, while maintaining the original image of each system.

This technology allows writing about 70% of the common code for both platforms. However, in this case, it is also necessary to build the previously mentioned bridges between the native elements and the JavaScript code . Consequently, the simpler the application is created, the more common code will be usable. In the case of a more complicated one - the number of code fragments, that need to be written individually for each platform, increases.

It can be said that RN has filled a kind with gap between hybrid applications and the native style. Implementing native components for a multi-platform solution gives it a native character, improves the flexibility and performance of the application . The resulting user interface is almost indistinguishable.

What is the difference between React and React Native?

React and React Native - what are the differences between these two technologies? First, let's be clear - React Native is not just another, next version of React.js , but a technology that uses React . Actually, it can be called a renderer mechanism.

React Native deals with the transformation of the React code to one, that allows simultaneous work on products created for iOS and Android. At the same time, it guarantees access to the functionalities of these platforms.

The second important thing - the application created in React.js will not work on mobile devices, and in React Native - on the web. This is because React code is mostly browser-based, and in the case of RN, it is adapted to the mobile platform.

Can React Native be used with already existing Android or iOS apps?

You can use React Native today on your existing Android and iOS projects, or you can build an entirely new app from scratch.

In case of already existing applications , written individually for both iOS and Android systems in native code, you can implement fragments that were written in React Native .

Is every React developer also a React Native developer?

When working in RN, programmers often write code in React , which doesn't mean, that they are automatically React.js programmers as well. The code they write, doesn’t differ from the React for Web code , but you need to pay attention to the specific features of solutions created for individual devices. And these can be very different. However, it doesn’t mean, that the combination of skills in both the technologies is impossible. It is simply much more common for a React Native developer to be fluent in React for Web than the opposite.

So when is it worth deciding on an application created in React Native?

Creating an application in React Native will be great when:

Read the Case Studies of our applications in React Native: 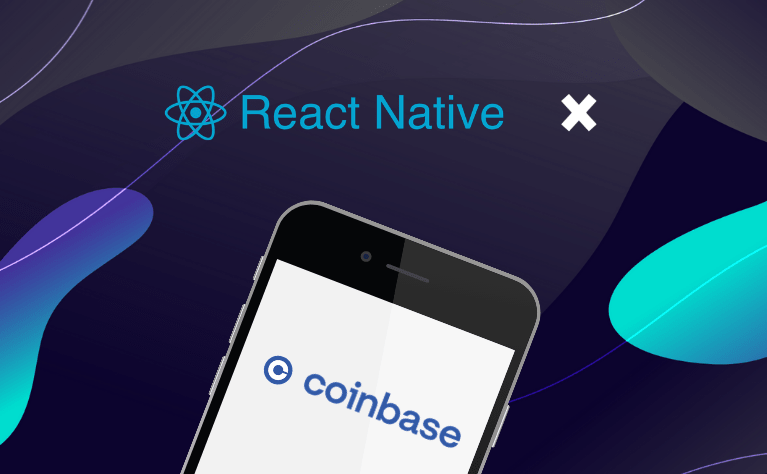 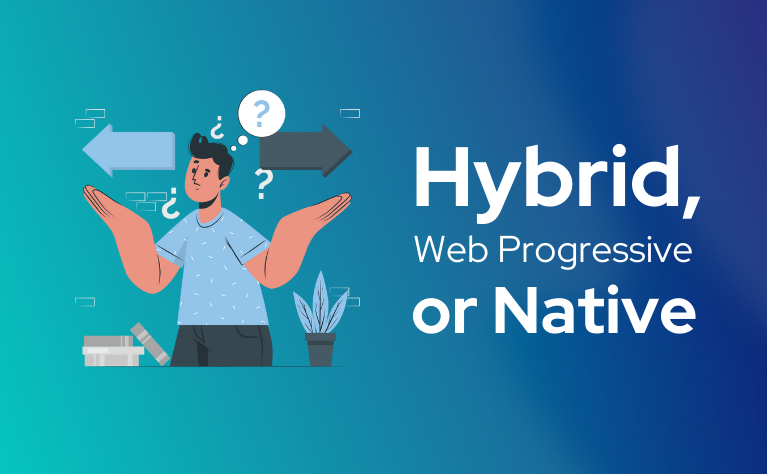